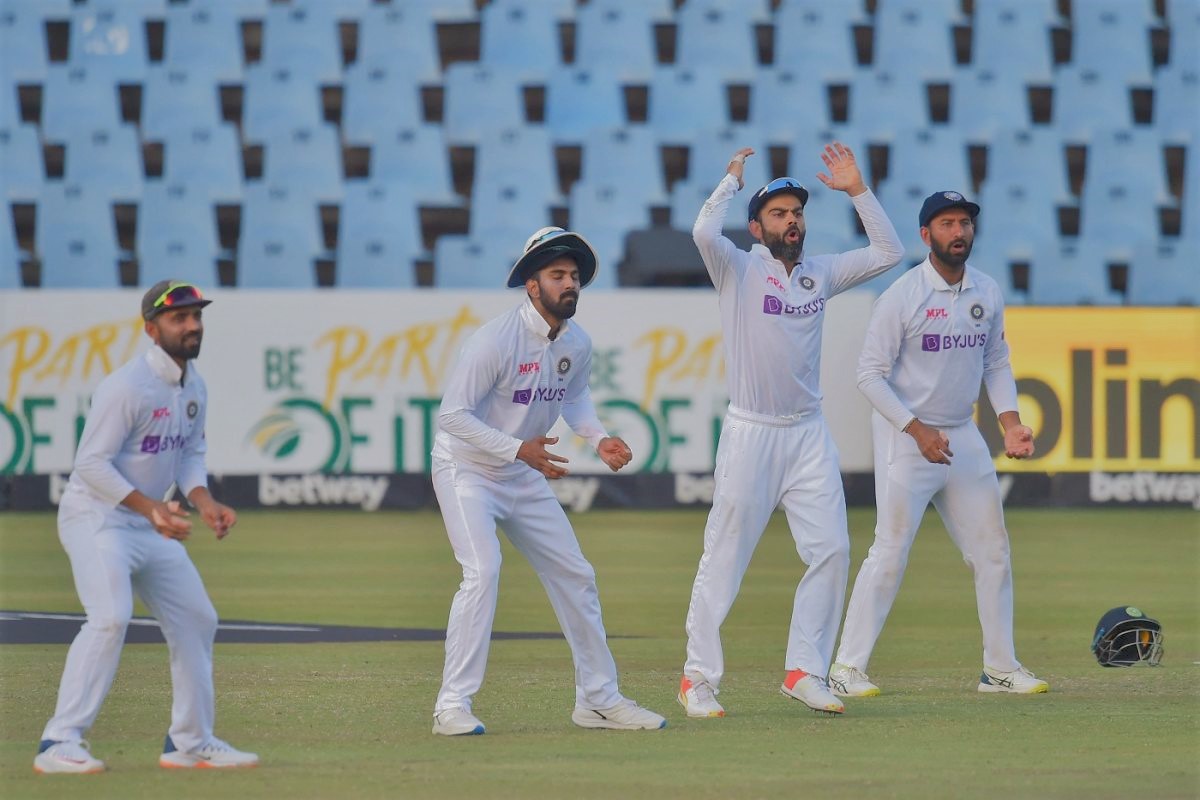 India is not relieved after beating South Africa by a huge margin. Because as a punishment for slow overrate, the points of Kohli squad are being deducted from the World Test Championship points.

“In accordance with Article 2.22 of the ICC Code of Conduct for Players and Player Support Personnel, which relates to minimum over-rate offenses, players are fined 20 percent of their match fees for every over their side fails to bowl in the allotted time”

Kohli was one over behind the over rate set in Centurion. Therefore, according to the rules, 1 point can be deducted from the total points. Besides, a 20% match fee will be deducted from the players. Match referee Andy Pycroft imposed the punishments. India captain Virat Kohli has accepted the sentence without any appeal.

This punishment is not new for India. Earlier in 2021 India also lost two World Test Championship points in August 2021 for maintaining a slow over-rate in the Nottingham Test against England last August. If they lose points like this, it will be difficult for them to reach the final of the 2021-23 Cycle Test Championship.

Australia has received this punishment before. They lost 4 points due to a slow overrate in the Melbourne Test against India in the 2019-21 cycle. And that was one of the reasons they didn’t make it to the finals.

The finalists of the Test Championship are determined as ‘percentage points’. On that basis, Australia, Sri Lanka, and Pakistan are on top of India in the 2021-2023 cycle.

also read: Who is on the ICC’s list of ‘Test Cricketer of the Year’?

Corona was not the reason behind the shift from an integer point system to a point percentage system. Many series are being delayed or canceled due to corona. Therefore, it is not possible for everyone to play an equal test in the Test Championship.