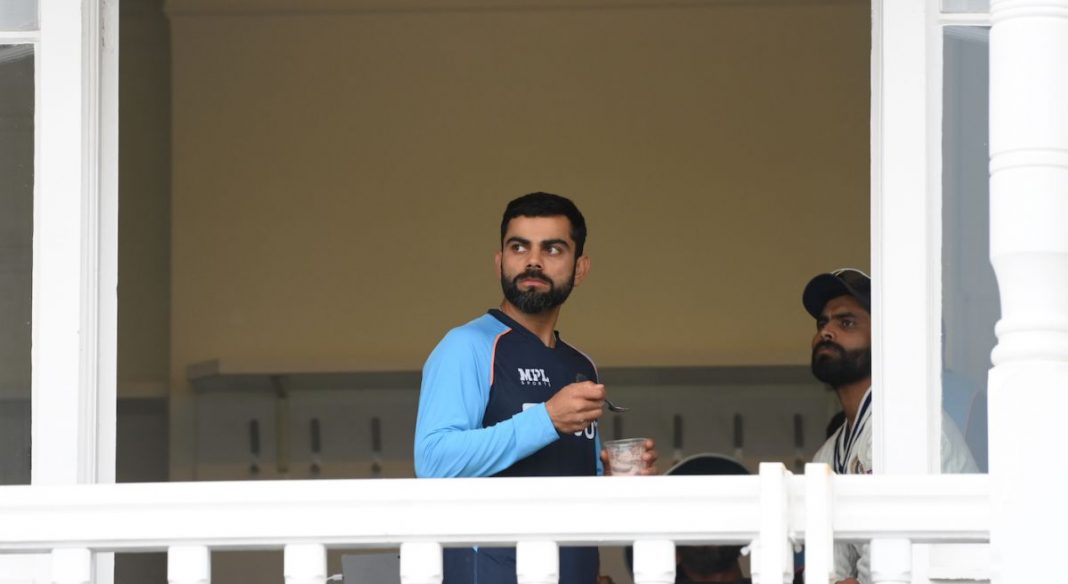 Though the first match of the five-match Test series between India and England has ended, the discussion has not stopped yet. The ICC took a new turn in that discussion. The ICC has cut both England and India points by two points due to the slow over-rate in the first Test at Trent bridge. 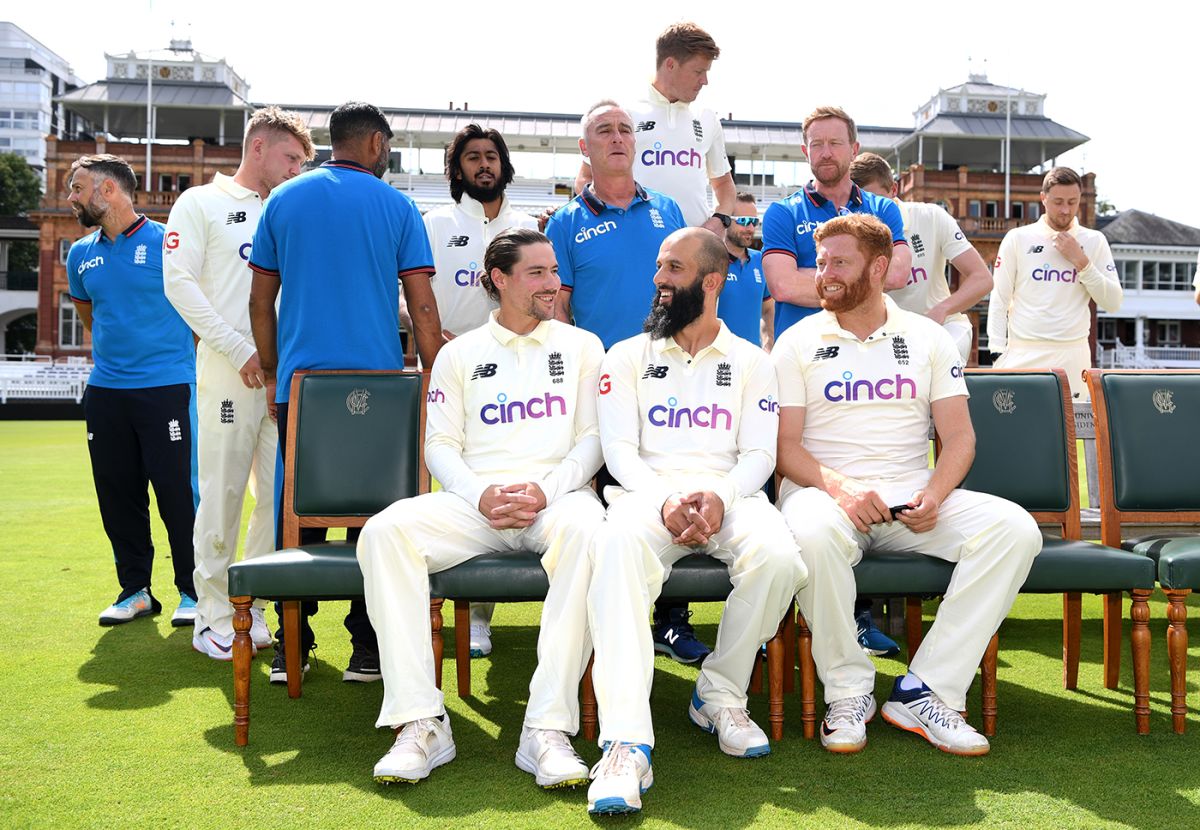 English cricketers in a cheerful mood during the team photo session

If the first Test is drawn due to rain, both teams get four points each. But due to the slow over-rate, both the teams had to go back by two points. Match referee Chris Broad has fined players from both teams 40 percent of the match fee.

The first match of the second edition of the ICC Test Championship was the Test between India and England at Trent bridge. The inaugural edition of the competition ends earlier this year. Where New Zealand is the champion after losing to India.

The second Test between India and England starts on August 12 at the historic Lord’s. Both teams are desperate to win the second match. England has already included Moin Ali and Shakib Mahmood in the squad.