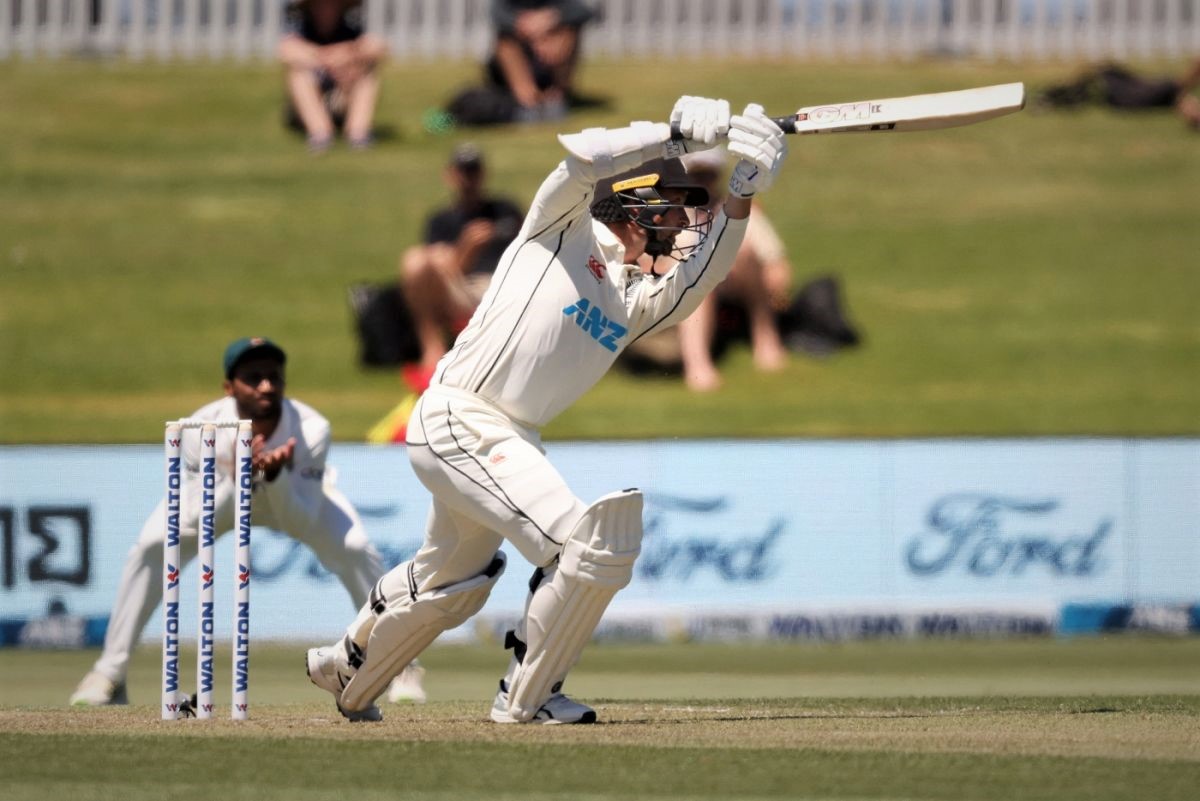 Devon Conway took the control of the team with opener Will Young after captain Tom Latham was dismissed by Shariful Islam for scoring 1 run. This top-order batsman used to play a bit slow in the beginning in the controlled bowling of Bangladeshi fast bowlers. However, in the 15th over, Conway continued to increase the run rate by hitting Ibadat with two fours. After that New Zealand lost 1 wicket for 66 runs and went to lunch break.

He brings up three figures with a confident pull shot 👏

In the second session, he continued to play with power. Conway and Young put on 136 for the second wicket. Young was run out for a personal 52 (135) and returned to the pavilion but Conway settled for the wicket. In 75.3 overs of the third session, he got the desired century with one run-off Taskin. The left-arm batsman is leading the Kiwis on a big collection with Ross Taylor scoring 100 * off 16 balls.

This is also the last test series for Ross Taylor

“This is his last Test series so he will definitely want to do something big. we have to plan for him very carefully. “

Seeing Bangladesh’s approach in the match, it seemed that the plan was to bowl Ross Taylor along with the drawn fourth stump. Because Taylor is not as comfortable on the legside as he is on the fourth stamp. But whether the end is the beginning. Today he was cutting those balls with his strong hand and sending them to the boundary. He was playing almost ODI style.

Taylor’s aggressive attitude makes him pay. Taylor fell into the trap of Shariful Islam’s 4th stamp. Going to drive, he gave a catch to Sadman in a short cover. He returned to the pavilion for 31 runs off 64 balls.