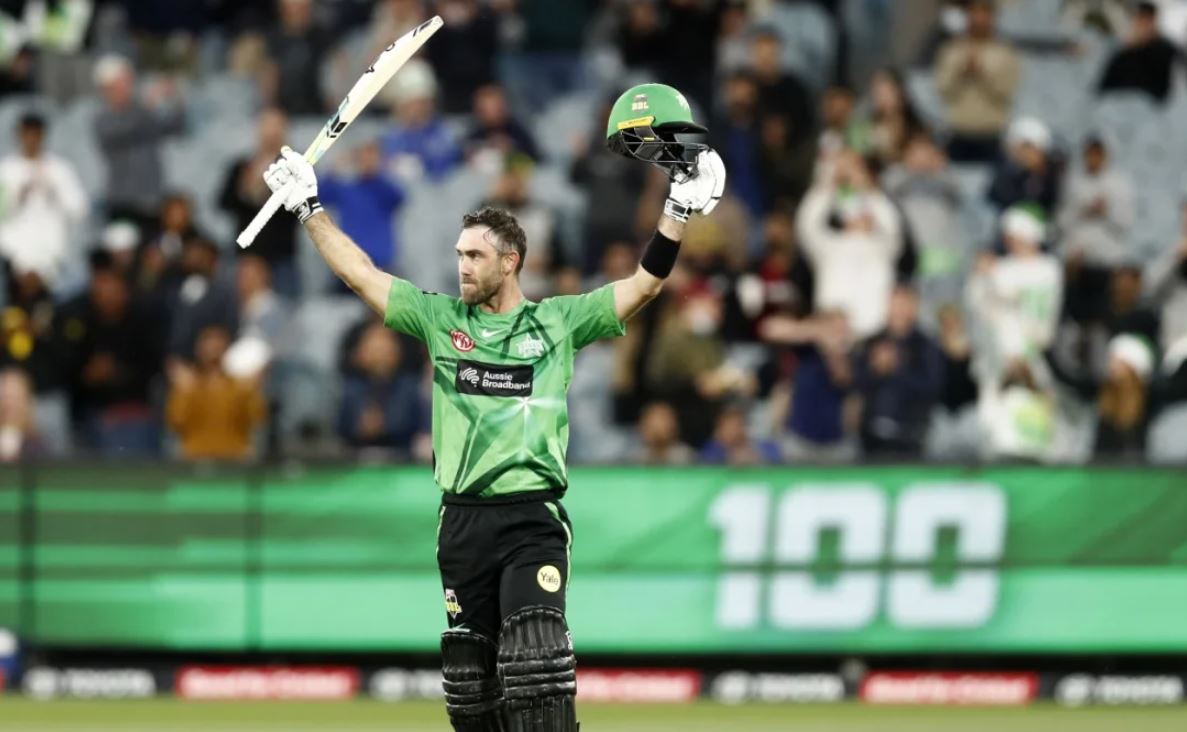 Corona’s attack on the Melbourne Stars doesn’t seem to be stopping, with Glenn Maxwell the new addition to the list. The Aussie star, who underwent a corona test after the defeat against the Melbourne Renegades on Monday, is currently in isolation after a positive result. The Melbourne Stars have confirmed the news of Maxwell’s corona attack.

Captain Maxwell quickly underwent antigen testing after his defeat to the Melbourne Renegades on Monday night. His corona was caught in the test. He is currently in isolation and awaiting PCR test results. The latest person to be infected with the virus is in the Maxwell Stars dugout. Twelve other players and eight staff members have already contracted corona. The good news for them though is that; Several other players, including Adam Jampa, Marcus Stones, and Nathan Coulter-Nile, have completed seven days of isolation after being infected with the virus.