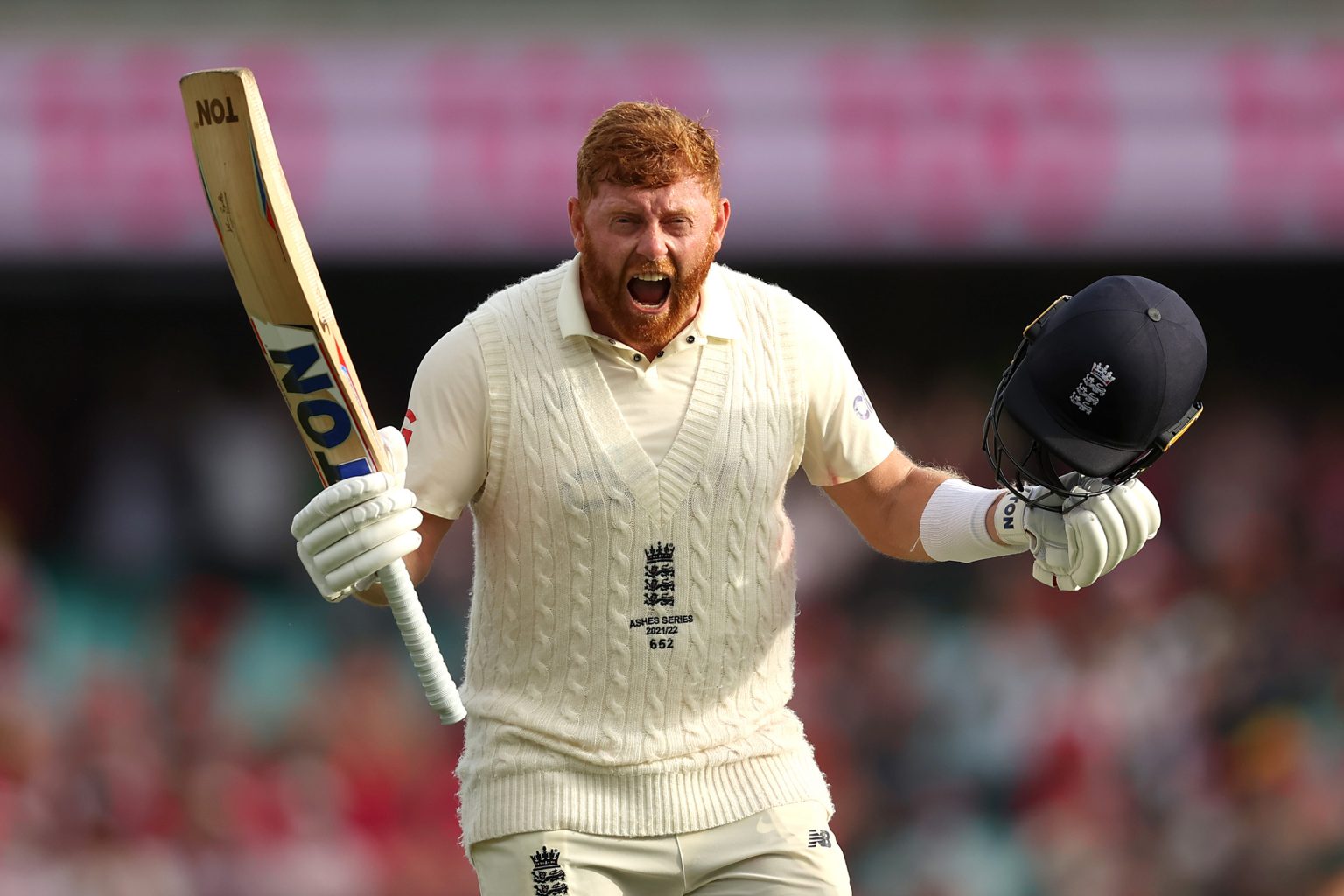 Pat Cummins hit the ball hard and hit his thumb! Johnny Bairstow was in pain. It was obvious that he was in great pain. But he did not give up and did not retire. Batting with a sore finger, he hit an impeccable century in SCG. Thanks to this, England has avoided a major catastrophe on the third day of the fourth Test of the Ashes. At the end of the day, England’s score is 258/7.

If it weren’t for Bairstow fame, the most talked about event of the day would be Ben Stokes, with Bairstow.

You are a worthy companion. Stokes was unbeaten on 48, then a haunting incident took place. Australia appeals LBW with Cameron Green’s ball. The umpire also gave out, but the Stokes review showed that the ball did not hit the pads but fell off the stumps. But Bailes is intact! The goddess of fortune has saved Stokes with her own hands. Taking advantage of the opportunity, Ben Stokes also played 66 run innings.

Earlier, England was again trembling with fear of big collapses like in previous Tests. Mitchell Starc bowled Hasib Hamid at the beginning of the day. Scott Boland then returned Joe Root to the pavilion with a score of zero after dismissing Jack Crawley. Root started the new year with ‘Dak’. David Malan also returned with just 3 runs.

Then Bairstow-Stokes scored 126 runs. Which was broken by Nathan Lyon’s ball to Stokes’ 66 run LBW. Bairstow then made a 72 run partnership with Mark Wood. Picked up the century. Wood fell victim to Pat Cummins for 39 runs. Cummins also returned Joss Butler for zero in the middle.

England is still 158 runs behind Australia.