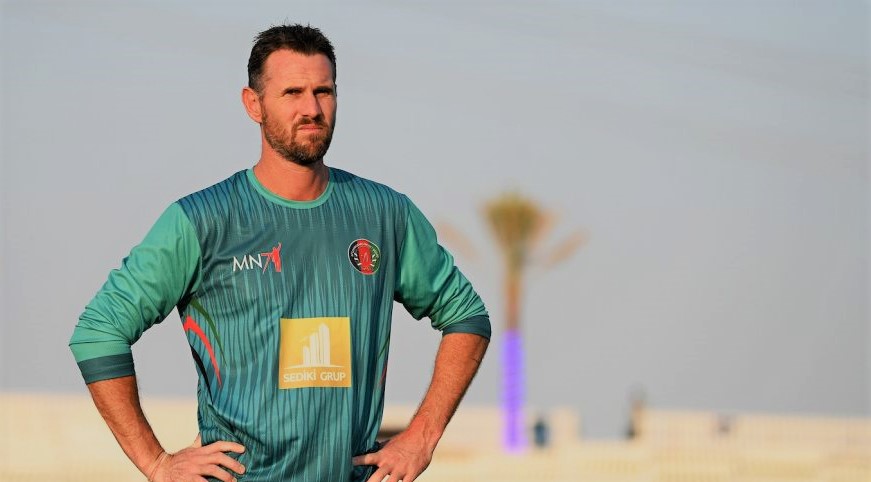 A few days ago, Lance Klusener announced that he would not renew his contract. Less than 24 hours later, Shaun Tait resigned as Afghanistan’s pace-bowling consultant. The former Australian pacer announced his resignation in a brief statement on Wednesday despite having a contract until the end of the year.

also read: Conway scored a century and make Bangladesh is in discomfort

Despite leaving the job, Tait was full of praise for the Afghan fast bowlers. Afghanistan had appointed Shaun Tait as a pace bowling consultant ahead of the World Cup.

also read: At the end of the day, Bangladesh returned to the dressing room with ‘relief’

“It was great to be able to work with Afghan cricketers. Especially with the team’s fast bowlers. I think they have a great future, “said Tait

In cricket, Shaun Tait was best known for his speed.

Shaun William Tait (born 22 February 1983) is a former Australian professional cricketer. He played as a right-arm fast bowler and represented Australia in all three forms of cricket, but had the most success in One Day Internationals, in which he was a member of Australia’s undefeated team at the 2007 Cricket World Cup, and Twenty20 cricket. Tait won four different awards throughout his career including the Bradman Young Cricketer of the Year in 2004. He was one of the fastest bowlers in the world during his time.

Tait retired from first-class cricket in 2009, and later from One Day Internationals in March 2011, to concentrate on playing T20 cricket. In March 2017, Tait announced his retirement from all forms of cricket.