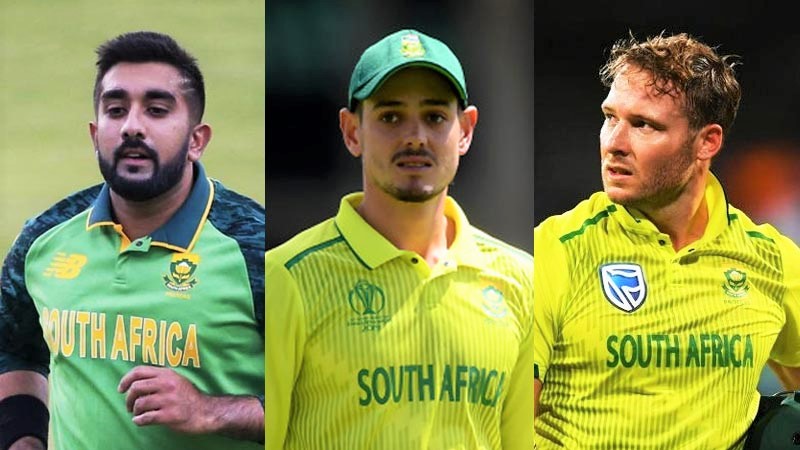 Cricket South Africa (CSA) has not issued NOC to any centrally contracted player to play in Pakistan Super League (PSL). Cricket South Africa’s (CA) director of cricket, Graeme Smith. said the decision was made to prioritize the upcoming national team series and the country’s domestic leagues.

South African Cricketers will not able to play PSL

“It is true that the contracted members of the Proteas were not given NOCs for the PSL. We should always prioritize international and domestic matches,” Smith told ESPN Cricinfo.

“We have an away in New Zealand and a home series against Bangladesh. Our contracted players need to be ready to take on national team responsibilities. The same goes for domestic franchise tournaments, which are about to start,” he added.

However, in the absence of a national team and domestic league match, cricketers will be able to take part in any subsequent tournament, said Graeme Smith.

“If opportunities arise in other international Twenty20 tournaments and the schedule of the tournament does not conflict with our game, CSA will gladly approve the NOC. As we have always done in the past. ”

As a result, David Miller, Quinton de Kock, Tabriz Shamsi, and Rossi van der Dussen will miss PSL, who was initially listed in the draft, are no longer playing.

However, this condition will not apply to the three Proteas cricketers Merchant de Lang, Imran Tahir, and Riley Russo as they do not have a central contract with the board.