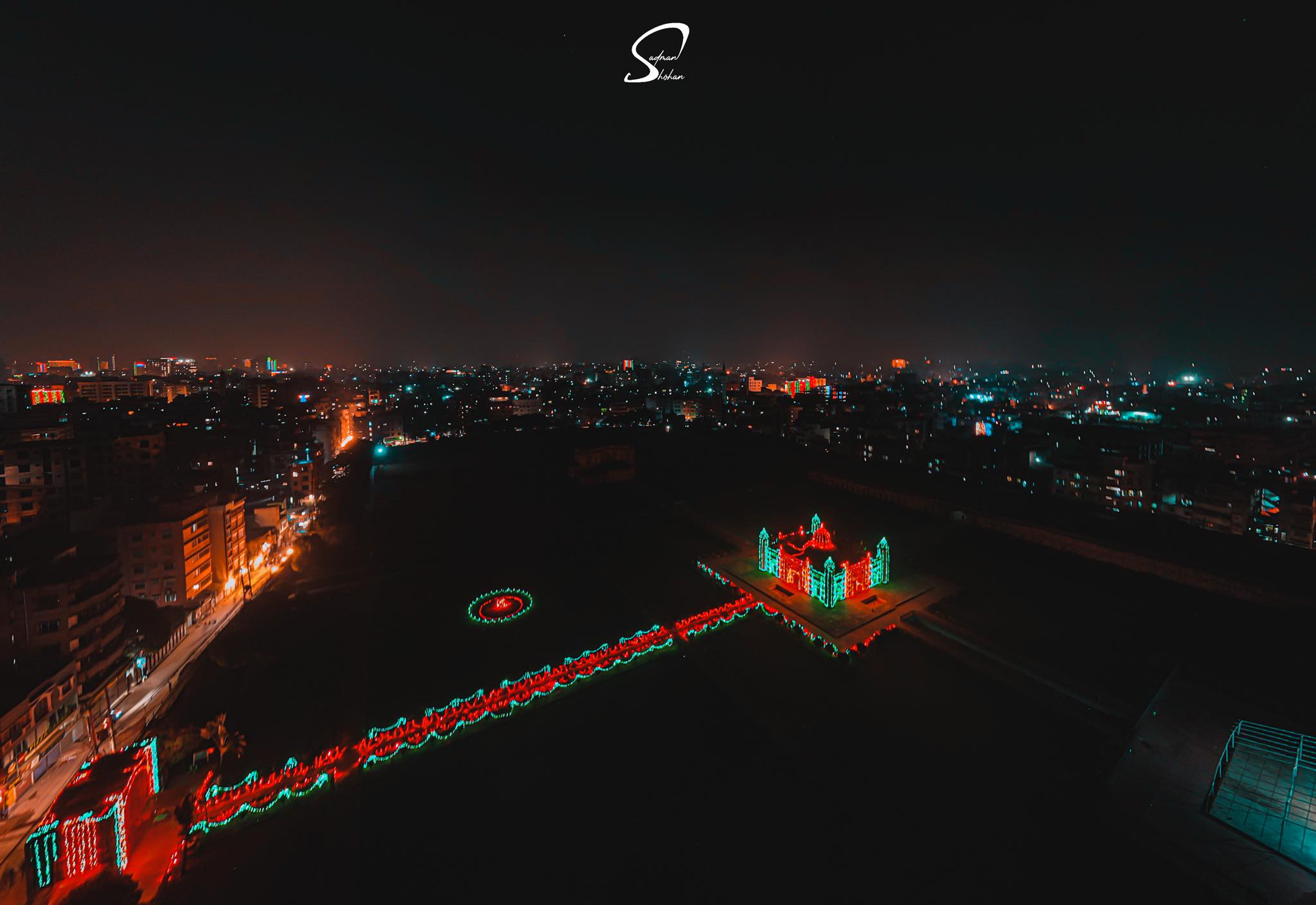 50 years ago Bangladesh got her liberation from (West) Pakistan and the 16th of December is remembered as Vijay Diwas. A poor impoverished, ravaged, flooded nation – was dismissed by the likes of American Secretary of State Henry Kissinger and called a ‘Basket Case’ is now South Asia’s fastest-growing economy. Bangladesh’s GDP per capita is 2,227$ while Pakistan’s is 1,543$

Today as India remembers the 1971 War to Liberate Bangladesh – the nation itself has become the fastest growing in Asia. with a per capita income, that is greater than that of India.

As we celebrate Bangladesh and the decisive role India played in this historic occasion – there is also a need to Introspect on how our small neighbor has done so well in the past decade – while we have been going downhill. 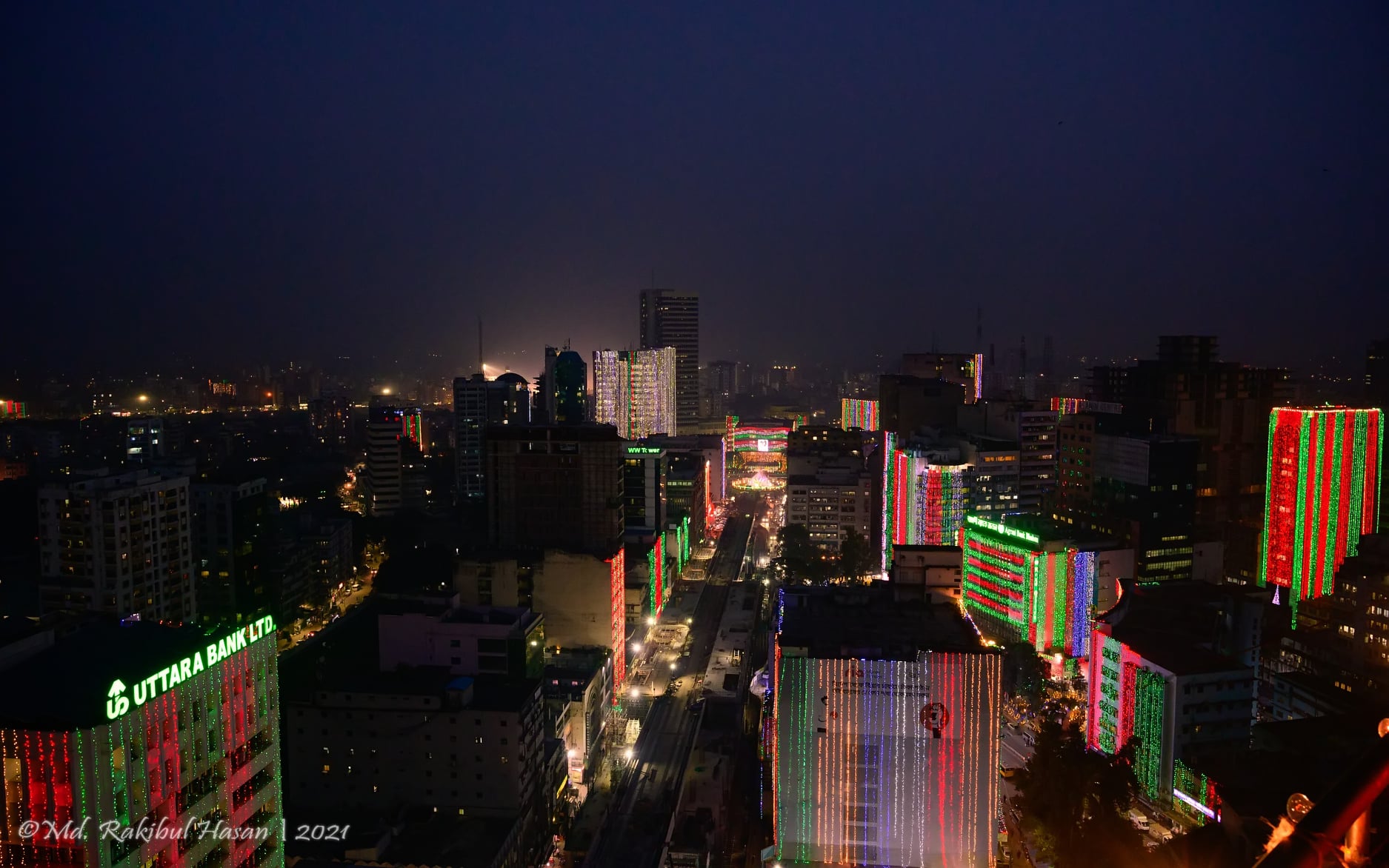 Neighbors Bangladesh, India, and Pakistan must all remember the 16th of December. People in Bangladesh celebrate Liberation Day to recall the Bangladesh war of independence. India participated in the 1971 war against Pakistan and played a decisive role in securing Bangladesh’s freedom.

Thousands of our soldiers injured or lost lives and many are still marked missing in action. For Pakistan to forget this day would be the hardest. This was their biggest military surrender when 90,000 Pakistani soldiers surrendered. 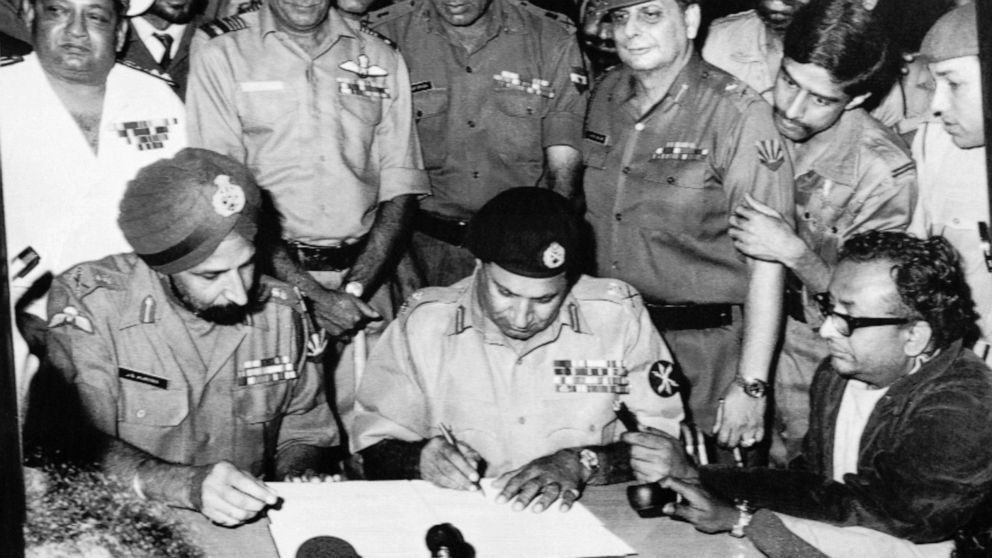 Pakistan blames India for dividing it further. However, Pakistan did play a major part in the creation of Bangladesh. As we celebrate the history behind this day, we also need to introspect our condition in the present.

Today, Bangladesh has a better life expectancy, higher GDP per capita, and is less hungry. Bangladesh has surpassed India as South Asia’s fastest-growing economy. But there are some threats to this growth. let’s know what they are.

And what can we learn from Bangladesh?

Religion alone cannot take a country forward. In 1947, a country was founded based on religion separated by 1600 km of India. Of 75 million people in East Pakistan, the majority was that of Bengali Muslims. Then Hindus, Christians, and Buddhists.

It was different from West Pakistan in many ways. For example, East Pakistan was more liberal.

Unity in diversity was an alien concept for the Pakistani government. So they thought -one nation one identity or one nation one language. A campaign to oust Bangla from government offices and make Urdu the national language. An attempt to strangle Bengali culture.

Those who wanted Bangla to thrive were considered part of the “tukde tukde gang”. Think about it. People love their mother tongue to the extent that it can create struggle and divide a country.

That’s why there is no national language in India. only official languages. As we appreciate the unity in diversity here.

But not only the language, but there were also several problems in distance administration. It was a pre-internet era after all. As a counter to the ruling Muslim League, Awami League was formed. Under Sheikh Mujibur Rahman, the Awami League won the election in 1970.

This was the first election in East Pakistan post-independence.

But soon, Yahya Khan – prime minister of West Pakistan declared martial law in East Pakistan. The result of the election was ignored.

The military was deployed to crush Bengali nationalism under the name: Operation Searchlight. 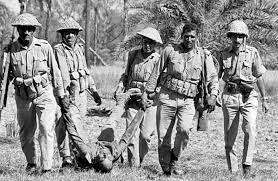 Bangladeshi Liberation war was 9 months long. Some pro-Pakistani groups tagged along with the West Pakistani army. Bangladeshis migrated to India in large numbers as refugees.

Indian army and admin understood that if they acted in haste, it would be deemed intrusion into Pakistan’s internal matter or ploying to divide Pakistan.

The plan was to make the moves slowly in the beginning. General Sam Manekshaw advised Indira Gandhi to strike after the monsoon. The diplomatic case for Bangladesh’s freedom was put forth on the international forum. An attempt to show that it was not just an internal matter. 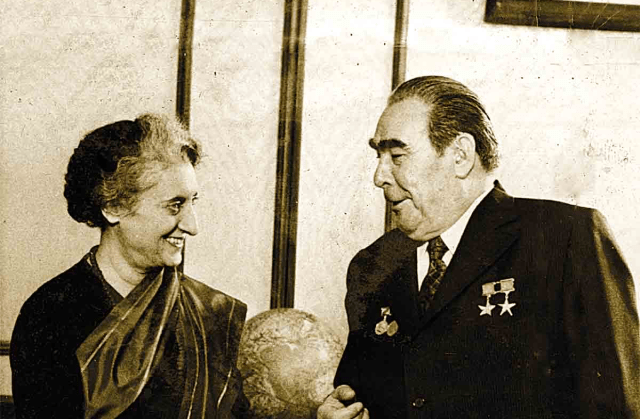 Bangladesh on the Rise today

Once everything was nicely set up diplomatically, the forces were shown green light. Bangladesh got its independence 50 years ago. At that time, West Pakistan was prosperous whereas Bangladesh was struggling with floods and hunger.

Americans who backed Pakistan were not pleased with Bangladesh’s independence. The then US secretary of state Henry Kissinger famously announced that Bangladesh would fail as an independent state. 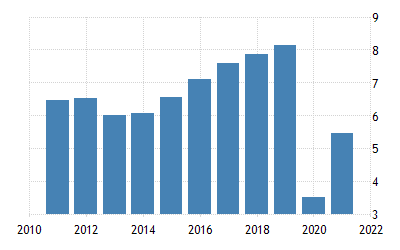 Proving them wrong, Bangladesh’s GDP per capita is 2,227$ while Pakistan’s is 1,543$. One Pakistani economist pointed out the possibility that Pakistan would be seeking aid from Bangladesh in the future.

An average Bangladeshi is earning more than an average Indian. Shockingly, in 2007, Bangladesh’s per capita income was half of ours.

But people are not willing to accept this harsh truth. Like when the minnows Bangladesh drove India out of the World Cup in 2007.

And this is not only due to Corona. While our economy struggled, Bangladesh has prospered despite the pandemic. Now, Bangladesh is emerging as a new IT hub in South Asia. They are also setting up 100 special economic zones.

Bangladesh has a higher life expectancy than India. India is positioned 102nd on the hunger index while Bangladesh is 88.

Bangladesh sees a mighty 37% female participation in the labor force. While India has only 21% – it is declining.

So women in Bangladesh are contributing to the growth of the country. Here, most of the funds are spent on Ads.

One more lesson can be learned from Bangladesh, Their government is struggling against extremist Islamic groups like Jamaat-ul-Mujahideen Bangladesh.

As recently, anti-Hindu riots broke out due to the alleged insult of the Quran. We made an episode on the subject.

The CCTV footage made it clear that a Muslim man kept Quran at the Puja Pandal. This is a worrying sign for Bangladesh.

The logic goes out of the window when emotions take over. and many people lose lives too. All this is due to religious insecurity. People are easily fooled in the name of religion.

We need to be alert from similar dangers in India -That power-hungry who mislead us by invoking religion.

India played a key role in Bangladesh’s freedom. We share some cultures as well, like both our national anthems written by Tagore.

The relation between the two countries needs more work. Like the Teesta River dispute or calling Bangladeshi migrants termites.

India joins Bangladesh to celebrate 50 years of independence. In return, we should learn growth measures taken by Bangladesh in the last 10-15 years.

Also, stay alert against extreme ideologues. India can become a superpower by taking everyone together.