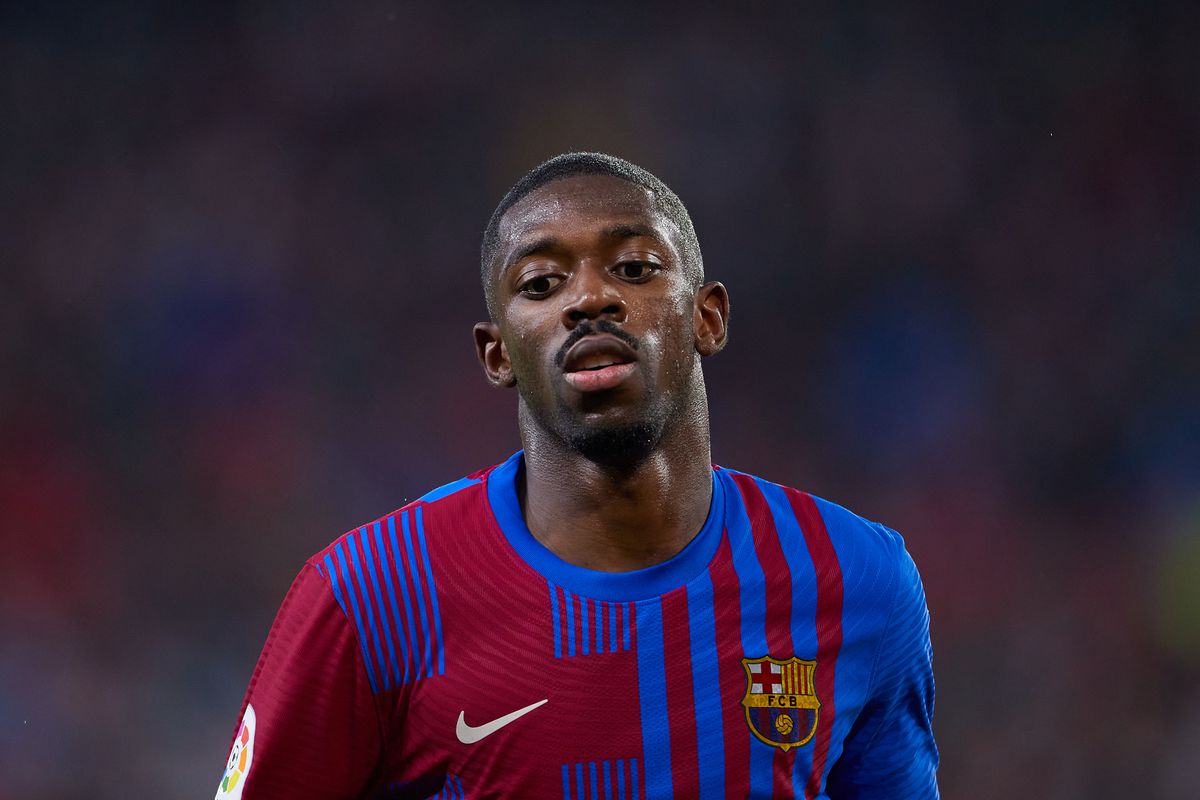 All in all, he was out of the field due to injury for two and a half years in his 4-year career for the club. It is said jokingly that Ousmane Dembele comes to the field every time he is released from the hospital and sees a new coach in the dugout of Barcelona!

He is now considered a ‘burden’ by many of the club’s fans due to his terrible injury propensity. Many people will survive if they leave Dembele. However, Dembele himself may not feel that way. That’s why six months before the end of his official contract with the club, he gave Barcelona an “unimaginable” offer of what the authorities should do to “keep him in Barcelona”!

According to Spanish media sources, Dembele’s agent was in a meeting with Barcelona authorities on Wednesday. Dembele said he would have to pay a 20 million signing bonus and raise his annual salary to 40 million.

If the offer had been accepted, Dembele would have become the highest-paid player in Barca at the moment. However, the player who is not available on the field for more than half of the season will have to accept this offer, Barcelona may not have such a bad day.

That’s why Dembele’s offer was ‘respectfully’ rejected by the Barাa board. None of his demands were met. And while Dembele has decided not to extend the contract after July, the board has no objection to that either.

Ousmane Dembélé. The situation is in real danger as @gerardromero reported. More ⤵️

Barça told they’re NOT able to give him the salary he wants.

Game over? Ousmane’s open to talk ONLY at his conditions. It’s now very complicated. pic.twitter.com/PML1VeAx99

In the language of the media, the meeting was a “complete failure” and at the end of the meeting, Dembele’s agent lost his temper.

“They say they have no money to renew the contract! But they want to buy Erling Haaland again! “

All the big clubs including PSG, Chelsea, Manchester United, Bayern are interested in Dembele. However, Dembele is interested in staying in Barcelona. He was skeptical that any club other than Barাa would be interested in paying his hospital bills all year round. However, that suspicion must now be dispelled.