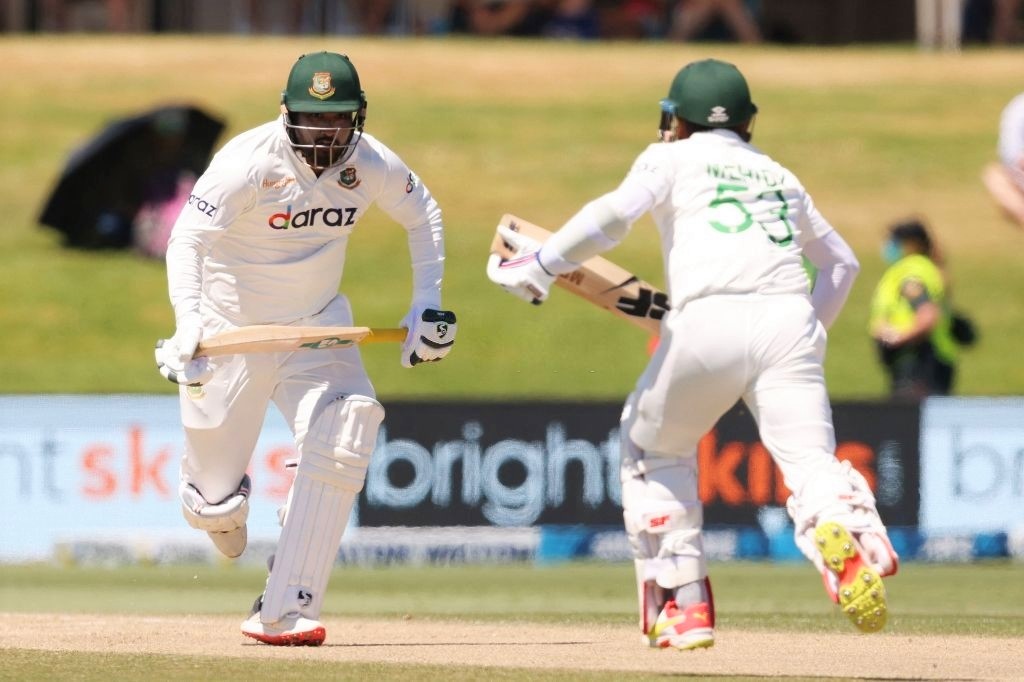 Bangladesh Tigers is now on New Zealand tour, Bangladesh in the driver’s seat at the end of the fourth day of the first Test. On the last day, everything is possible, but the people of this dream country are now living the dream of victory. Everyone believes that Wednesday is going to be a special day for Bangladesh cricket. Do only Tiger supporters believe that? Of course not; Popular commentator Hersha Bhogle also gave a similar opinion by tweeting.

The Tigers Broke The Record of One Era

The Bangladesh team led by Mominul Haque set a huge batting record in the ongoing Test against the Black Caps at Mount Maunganui on Tuesday. In the first innings, Bangladesh batted for 16.2 overs and became the most visited team on New Zealand soil since 2010.

Before being bowled out in the first innings, Bangladesh managed to score 456 runs in 176.2 overs. As a result, the Tigers took a lead of 130 runs. No other team visiting New Zealand since 2010 has survived so many overs in an innings. Most recently, in 2013, England, led by Alastair Cook, scored 421 for 7 after batting 160 overs in the second innings of the first Test at Dunedin. 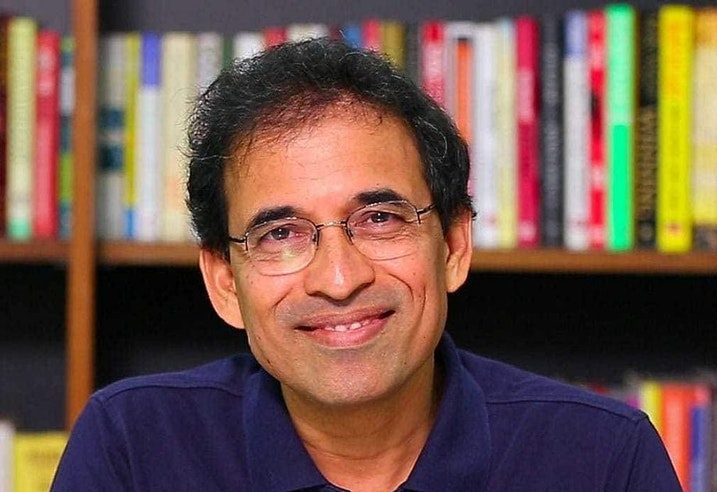 Something pathbreaking happening in Mount Maunganui. It will be a huge moment for Bangladesh. Batting with determination and winning with pace.

Something pathbreaking happening in Mount Maunganui. It will be a huge moment for Bangladesh. Batting with determination and winning with pace.

After a great performance with the bat, Bangladesh also changed with the ball. Those who have found themselves lost in the Pakistan series, Bangla boys are fighting incredibly from the front. This fight of Bangladesh players has also touched Harsha, “They are on the verge of winning now with strong batting and great pace bowling.”

Only time will tell what message the sunrise on Wednesday will send to Bangladesh, but the last afternoon of the Tigers in New Zealand is great. This is perhaps the only wish of seventeen crore hearts at this moment.