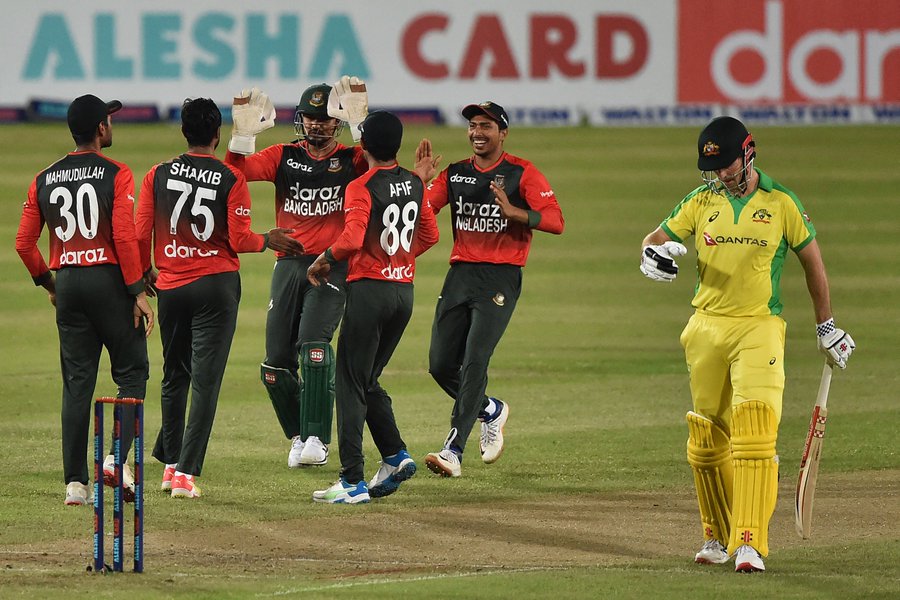 Bangladesh wants to go to Oman ahead of schedule to prepare for the upcoming T20 World Cup. This year’s edition of the T20 World Cup is going to start on October 16. Bangladesh will play in the qualifying round, the first match on October 19, against Namibia. BCB Cricket Operations Chairman Akram Khan said,

“Yes, we are talking to the Oman Cricket Board to arrive there ahead of schedule to organize a week-long preparation camp before the World Cup,” said Akram Khan.

Nothing has been finalized yet but he also said that the BCB is expecting something positive.

“Nothing is final yet. But we expect something positive. “

Before the final round of the World Cup, Bangladesh will have to play in the first round in Oman. The remaining teams in the qualifiers are Sri Lanka, Ireland, Netherlands, Scotland, Namibia, Oman, and Papua New Guinea. Bangladesh’s opponents in Group B are Namibia, Scotland, and the Netherlands. Two teams from each group will qualify for the finals, where they will join the top eight teams in the T20 rankings. 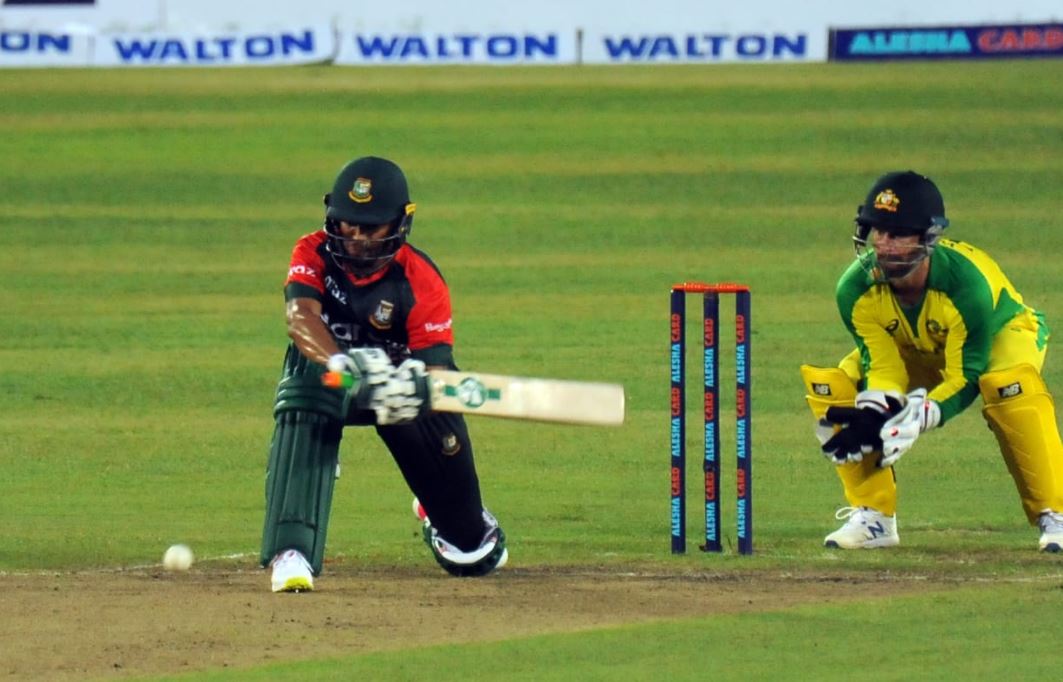 Bangladesh has already started preparations for its World Cup. The Tigers have won the first two matches of the five-match T20 series at home with Ajit. Kiwis are coming to Bangladesh after this series. After that, England was supposed to come, but that series has been postponed to 2023. At this time, Bangladesh wants to reach Oman in advance without organizing any other series, said a BCB official.