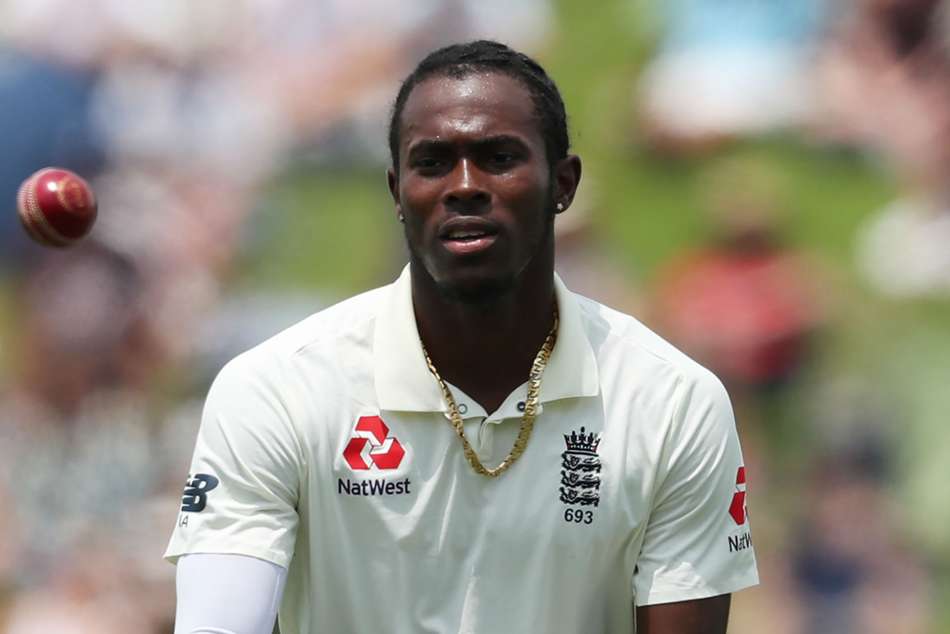 The ICC T20 World Cup will be held in the United Arab Emirates in October-November this year. English fast bowler Jofra Archer has been ruled out of the World Cup due to an elbow injury. Can’t even play in the Ashes, one of the most prestigious fights in Test history. Undoubtedly that is a big push for England.

The England fast bowler’s right elbow issue has flared up once again pic.twitter.com/oM2QqqoBQU

England faces India in the first match of a five-Test series at Trentbridge on Wednesday. Jofra Archer is out of the squad for the first two Tests due to an elbow injury. Archer was initially feared to be out of cricket for a long time. That fear came true. The England and Wales Cricket Board (ECB) said on Thursday that India was about to miss the series, as well as the T20 World Cup and the Ashes.

Jofra Archer’s injury began earlier this year. Jofra Archer was forced to return from the Indian Premier League (IPL) in March-April due to an elbow injury. In May, he underwent surgery on a broken bone in his elbow. Although he returned to cricket for Sussex last month. However, the broken bone became uncomfortable again and his elbow was scanned again. His elbow was scanned again last week. His stay away from cricket was extended as he did not get anything positive from the report.

Jofra Archer first suffered an elbow injury early last year. On their soil against South Africa. Archer, 26, has been ruled out of the England national team due to injury. Returning from injury, he has played in 8 Tests, 11 International Twenty20s, and only 3 ODIs. So analysts fear that Jofra Archer will not be able to prolong his career by cutting this injury.