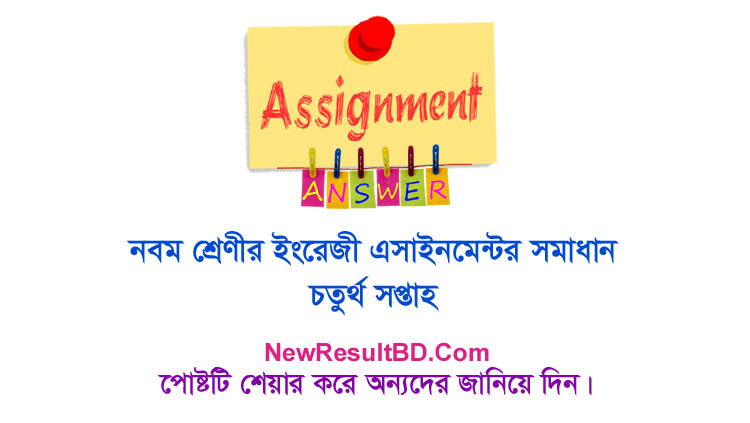 The Greed of the Mighty Rivers

The greed of the mighty rivers A Read the following text and answer the questions. Meherjan lives in a slum on the Sirajgonj Town Protection Embankment. Her polythene-roofed shelter looks like a cage. She is nearly 45 but looks more than her age. In front of her shelter, she is trying to make a fire to cook the day’s only meal. Her weak hands tremble as she adds some fallen leaves and straw to the fire. The whispering wind from the river Jamuna makes the fire unsteady. The dancing flames remind Meherjan of the turmoil in her life.

Not long ago Meherjan had everything-a family, cultivable land and cattle. The erosion of the Jamuna gradually consumed all her landed property. It finally claimed her only shelter during the last monsoon. It took the river only a day to devour Meher’s house, trees, vegetable garden and the bamboo bush. She had a happy family once. Over the years, she lost her husband and her family to diseases that cruel hunger and poverty brought to the family. Now, she is the only one left to live on with the loss and the pain. The greedy Jamuna has shattered her dreams and happiness.

There are thousand others waiting to share the same fate like Meherjan. Bangladesh is a land of rivers, some of whose banks overflow or erode during monsoon. Erosion is a harsh reality for the people living along the river banks. During each monsoon many more villages are threatened by the mighty rivers like the Jamuna, the Padma and the Meghna. It is estimated that river erosion makes at least 100,000 people homeless every year in Bangladesh. In fact, river erosion is one of the main dangers caused by climate change. If we can’t take prompt actions to adapt to climate change, there will be thousands of more Meherjans in our towns and villages every year.

HW Section: D. Complete the summary of Meherjan’s life with words/phrases from the box.

A Discuss the questions in pairs.

1 Can man influence the climate? If the answer is yes, explain how?

2 Which human activities are responsible for increasing carbon dioxide in the atmosphere?

3 How can trees help save our environment?

Now read the text below and find answers to the above questions.

Humans can neither change the sun’s radiation nor the earth’s orbit around the sun. But they can control the increase in the amount of greenhouse gases and its effect on the atmosphere. Only during the last hundred years the carbon dioxide concentration has been raised alarmingly in the atmosphere and we humans can be held responsible for this.

The main cause of the increase in carbon dioxide level in the atmosphere is the burning of fossil fuels. Since the end of the 19th century, industrial activities increased rapidly giving rise to many factories. These factories required energy, which was produced through the combustion of coal. Besides coal, other sources of energy such as mineral oil and natural gas were also burned to heat our houses, run cars and airplanes or to produce electricity. Nowadays, about 85 million barrels of crude oil are burned daily. Every time a fossil raw material is burned, it releases carbon dioxide into the air.

Therefore, it is clear that more and more greenhouse gases like carbon dioxide are being generated worldwide by humans. Moreover, we are also strengthening the greenhouse effect by deforestation, which means cutting down trees. Every year enormous areas of forests are destroyed by people to obtain wood and to clear regions for mining and to create pasture. This loss of the forest causes dual problems. Trees that are burned up release large volumes of carbon dioxide gas into the air. On the other hand, as forests absorb a lot of carbon dioxide from the air and deliver oxygen instead, we also destroy an important storehouse of carbon dioxide when we clear forests.

HW Section: D. Write a letter to the Editor of a newspaper expressing your concern about growing deforestation in your area. Describe how deforestation is changing your environment. Also suggest what actions could be taken to stop cutting down trees. Follow the clues below.

Subject: Random cutting  of trees in the locality.

Through your pompous daily, I want to draw your essential attention to the cutting of trees that is not authorized in our area. Moreover, the people of our society have witnessed a great number of decreases in the number of trees that were flourishing in our area. This has become a great cause of worry for the whole society. This is going on for the last three weeks. Later, we formed a group to research the number of trees that were missing. The fact-sheet showed that seventeen well-grown trees were devastated. There are more than ninety trees still in society and we are being careful so that they can be saved.

However, this is a big problem and I would like your help in featuring this inappropriate destruction of the fauna. It can prove to be a great attempt in further deforestation that is unauthorized. I hope that you will help us in fighting this condition that is disturbing the ecological balance of nature. 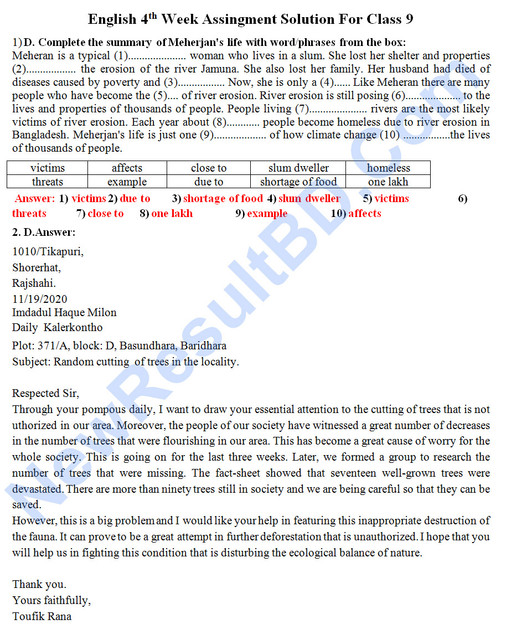