It was tried to give a correct solution to the question paper. But people are just wrong. We may have unknowingly some wrong solutions. If you have found any false, then please tell us through comments.

Fill in the gap with Proper Word 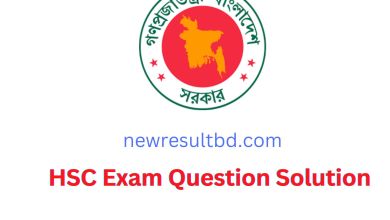