Shakib Al Hasan is at the center of the discussion in Bangladesh cricket at the moment. In an interview with Utpal Shuvro, while talking about Panchpandav, Shakib said that there is only one Pandav. This question was asked to Tamim Iqbal in an exclusive interview with a sports journalist. The country’s best opener says that these things don’t matter much to him, but he thinks Shakib is the best player in the history of Bangladesh cricket.

“It doesn’t matter much to me. If he thinks it, he can think it. I always say that he is probably the best player in the history of Bangladesh cricket. There is no doubt about it ”- Tamim regarding Shakib

“I never thought about that. Who is in what number, Our job is to make the Bangladesh team win the match no matter how many numbers we have. ”

also read: The Junior Tigers are waiting for revenge

Not just five, but everyone who represents Bangladesh cricket in Tamim’s view is important

This is what Tamim says about Shakib Al Hasan in the recent interview. now in the viewer’s perspective what do you think who is the no 1 cricketer in Bangladesh cricket history?

also read: How long have Bangladeshi leg spinners been neglected like this? 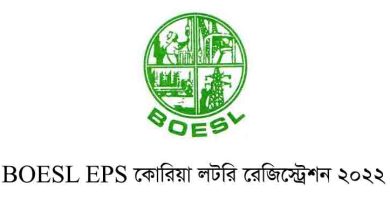 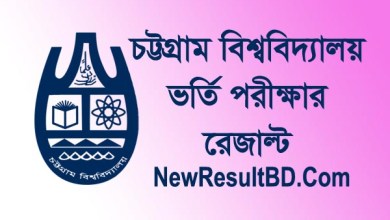 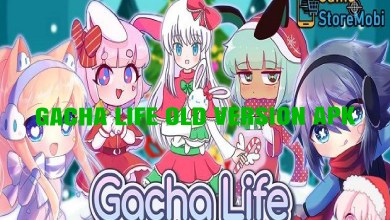