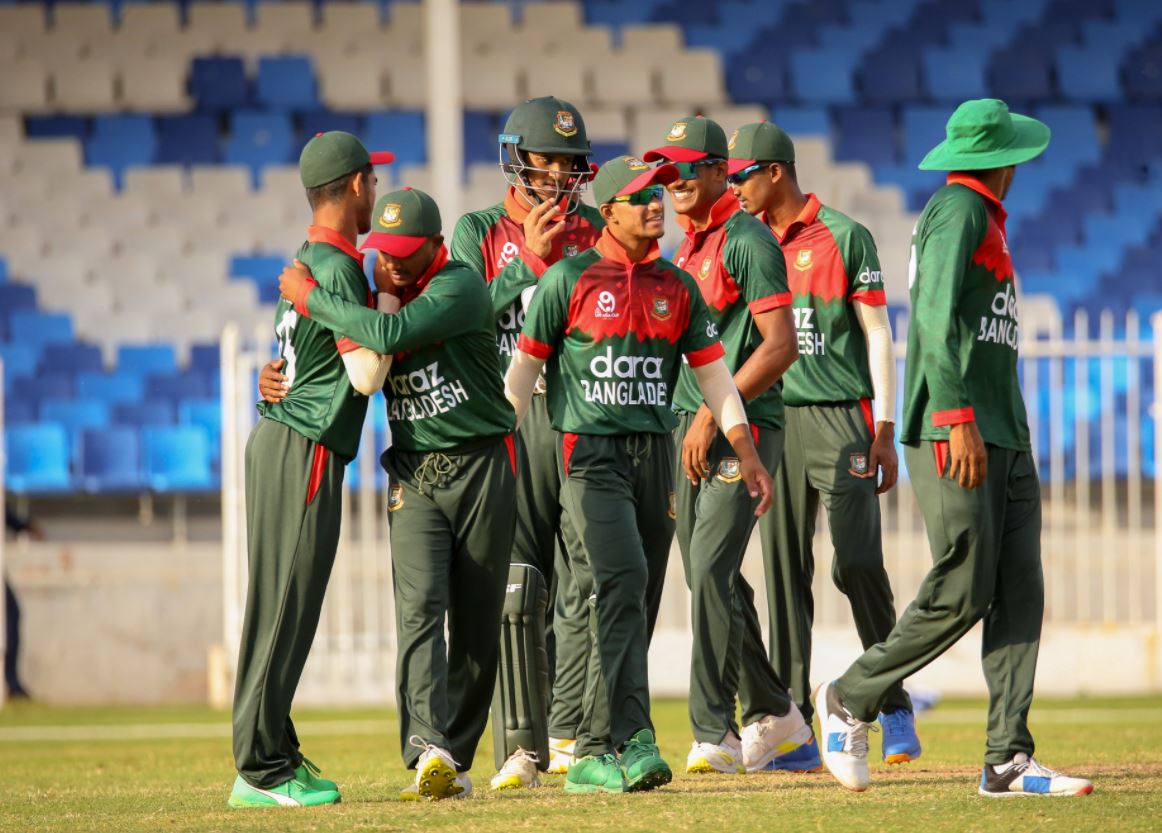 Bangladesh U-19 team has the best chance to immerse themselves in the upcoming World Cup and Asia Cup. The first two matches were big wins against Nepal and Kuwait; Opponent Sri Lanka on Tuesday. Rakibul Hasan’s team was waiting for this, the Sri Lankans had to lose the series 5-0 to Whitewash in October!

The Tigers are waiting for Sri Lanka to lose

The Tigers lost the toss and elected to bat; Powerplay does not have two wickets! Centurion Mahfizul Islam Robin of the previous match returned with four runs, while another opener Iftikhar Hossain collected three runs. Then the marginal Nowroz and Ich Molla resisted at-bat. 45 came from Prantik’s bat, Aich’s collection is 24. Ariful Islam was batting for 19 * and Mohammad Fahim was batting for 28 *, at which point the game was stopped. Bangladesh then collected 130 for 4 wickets.

also read: How long have Bangladeshi leg spinners been neglected like this?

“It is confirmed that two Officials have tested positive for COVID-19. The Officials are currently safe and being treated in accordance with tournament protocols. All personnel associated with this match are undergoing testing protocols and isolating until results returned.”

After that, the match was not played on the field. The Asian Cricket Council tweeted that because; The two match officials came in corona positive, everyone in contact with them must be in isolation. Even though the game is over, one point has been added to the points table of both teams.