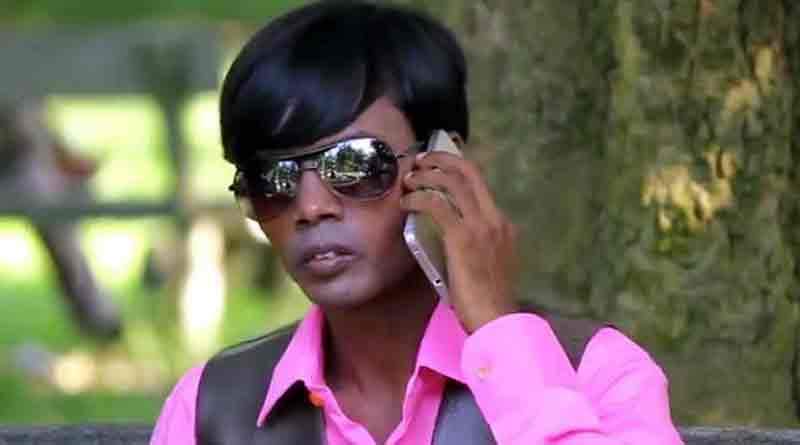 The most popular person of the present time is Hero Alom. His name is Hero Alom but his name is not Hero Alom. In fact, the name Hero Alom was given by audience.There are many stories behind becoming Hero Alom thisstory will beat the story of any movie. Today we will discuss all the issues of hero alom’s life.

Who is Hero Alom?

The real name of Hero Alom is Ashraful Alom Saeed but mostly known as Hero Alom. His home is in Bogra (irulia). In his early life he used to sell CDs and DVDs but now he is involved in the satellite TV business.  Hero Alam is currently a freelance music video model,actor and social media person.Hero Alam is now a man in the film world. He has acted in two Bangladeshi movies and got an offer to work in a Bollywood movie. Hero Alom is a king of music video. There are five hundred hindi and bangla music video whose model is hero alom.Along with Bangla songs, Hero Alam has made music videos with many Hindi songs. This is the main reason why he is famous in India.Hero Alam used to sell CDs and DVDs, once he made music videos of some songs as a hobby and sold them in CD format.Many people think that this is the first step towards becoming popular.

Many songs have been re-introduced under the name of Hero Alam. Which, might not be a new acquaintance between us if Hero Alam does not dance. The song that Hero Alam dances to became very popular very soon. Every month 8 or 10 songs of Hero Alam are released. The number of views of Hero Alam’s songs is much higher than other artists.

There are numerous pictures of Hero Alam on social media. However, selfies with more fans can be seen more than the single picture of Hero Alam. There are many fans of Hero Alam in the world. Everyone want to take a selfie with hero alom and upload it on Facebook. Hero Alam does different things at different times. In between these jobs, he meets different fans at different times and the fans want to take pictures with him and Hero Alam fulfills the desires of all the fans.At various times, Hero Alam is seen surrounded by his fans in the middle of the street to take a picture with him and to satisfy the whims of the fans, Hero Alam has to eat Himshim.Because Hero Alam is always busy with various things, he has to suffer because of the annoying behavior of the fans, but Hero Alam never misbehaves with the fans, but he manages everything by talking to his fans in a very nice way. 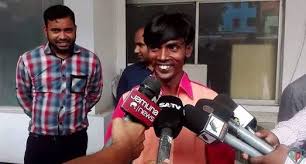 Hiro Alam’s wife’s name is Sadia Akhter. He is married long ago and has two children. It is rumored that he has remarried and got into an argument with his first wife.According to various sources, when Hero Alam remarried, his ex-wife quarreled with him over the issue and at one stage beat up his ex-wife and his ex-wife Sadia Akter filed a case against Hero Alam at the police station alleging abuse of women.

Hero Alam has numerous videos through social media. It’s hard to find a social media user who hasn’t seen Hero Alam’s video. He has made different videos at different times. The videos he has made are music videos, shots, films, dramas, various educational events, jokes, etc.Hero Alam’s videos are very popular on social media. When Hero Alam makes a video, it gets a response from the audience in a very short time.Hero Alam has a huge fan base and his fans are always waiting to see new videos and when a new video is released, it becomes a target view in an instant. 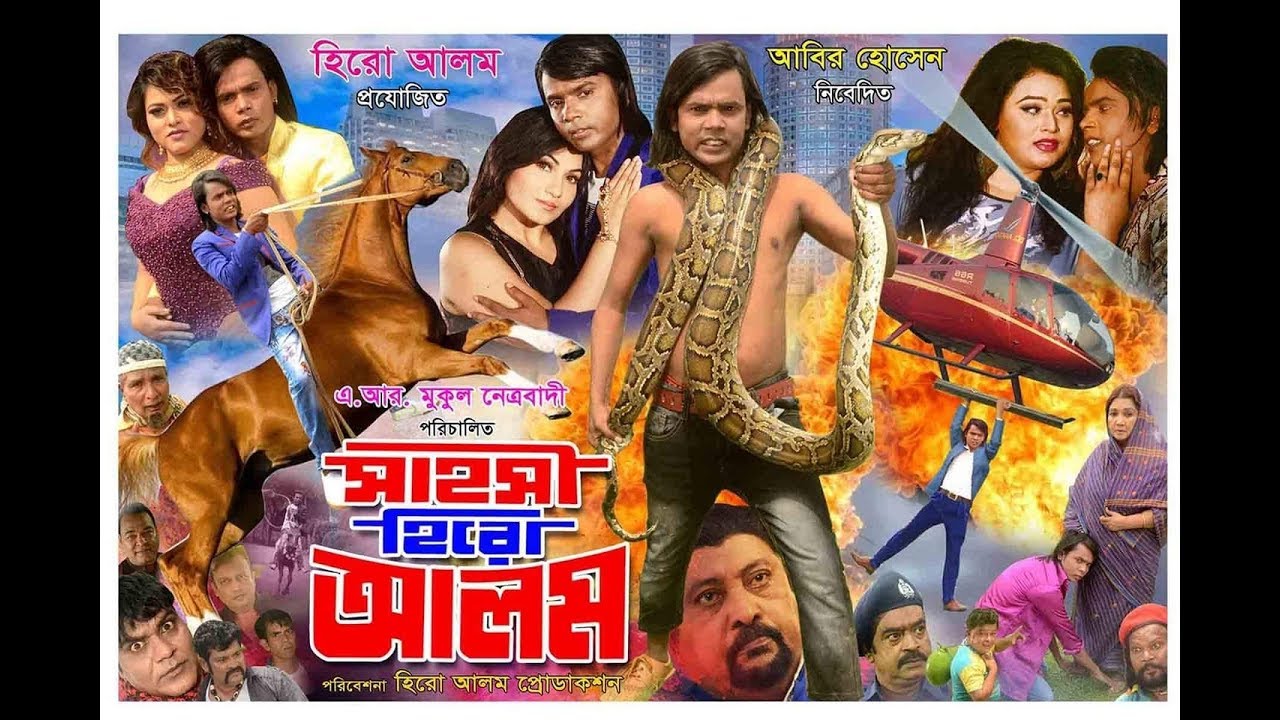 If a person wants to do something from the heart, then no work in the world is impossible for him. Hero Alam of Bangladesh has made this impossible to possible. Hero Alam was born into a poor family in Bangladesh. His father used to sell Chanachur and when she was ten her mother left thair.Being very poor, he started selling chanachu with his father. He dropped out in seventh grade because he didn’t pay much attention to his studies.

After finishing his studies he opened a CD cassette shop and unfortunately it didn’t go well and he failed.He then started a network business just to make a living. Once on a CD cover he sees a picture of a model and then he decides to be a good model. Then she would just watch music videos day and night and think of becoming a model.

Victory and defeat depend on the way people think, so Alam thought that if I became a hero, I would show myself to be a hero.He then recorded a music video on his mobile phone in 2008 and released it on his cable network.He then went on to record a series of music videos and broadcast them on his cable network.Someone later left all his videos on YouTube, Facebook, Facebook and other social media services, and as a result, Hero Alam became a superstar.

Then Hero Alam married a girl from a nearby village named Sumi Akhter and they had two children named Avi and Alo.Hero Alam currently has more than a 500 music videos on YouTube. Also many of his short film comedy video dramas etc are available on youtube. In addition to these, Hero Alam has already acted in two movies.

Above all, we can say hero alom is the real super star in the world. A book already writen on hero alom. The name of the book is “Dristi Vongi Bodlan Jibon Bodle Jabe”. Here, The writer promot hero alom life story as example. Hero Alam proves that poor looks and being less educated does not mean the end of life. There is nothing to be disappointed in. Hard work and morale take this person to the pinnacle of progress.