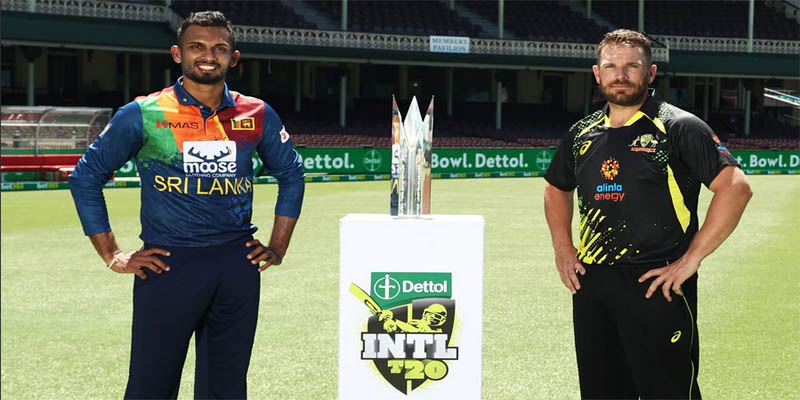 Australian cricket team is touring Sri Lanka in June and July 2022 to play two Tests, five ODIs and three T20Is. The Test series is part of the 2021-2023 ICC World Test Championship. Both the cricket boards have confirmed the fixtures for the tour in March 2022. Australia will tour Sri Lanka to play three T20s, five ODIs and two Tests between June and July this year. Sri Lanka toured Australia in February this year and lost the five-match T20 series. The T20 series will start on June 7 with the first T20 in Colombo.

Due to the dire political situation in Sri Lanka, there has been a lot of uncertainty about the fate of the tour. On 31 May, Sri Lanka Cricket confirmed that the tour would run as scheduled, with the Australian team landing in Sri Lanka before the first match on 1 June in Colombo. It was also confirmed that the white-ball leg would be played under the light, although power outages were taking place in different parts of the country.

Now is a great opportunity for Sri Lanka to host Australia in their backyard. The current World Twenty20 champions are fifth in the ICC T20 rankings. Sri Lanka is in ninth place in the rankings.