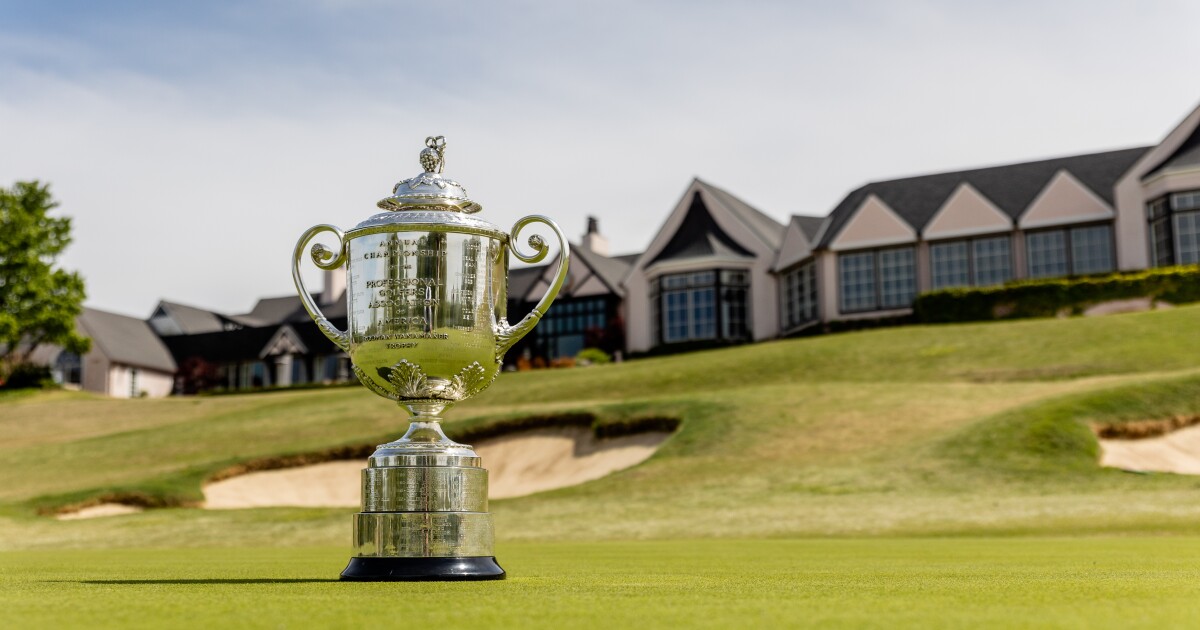 McIlroy recorded a 5-under-par 65 at Southern Hills Country Club in Tulsa, Oklahoma, while playing in a group with Tiger Woods and Jordan Spieth. Tom Hoge and Will Zalatoris are one-shot apart.

Woods bogeyed six of his final ten holes, clearly favoring his ailing right leg, to finish at 4-over. Other pre-tournament favorites include World No. 1 Scottie Scheffler, who shot a 1-over 71, No. 2 Jon Rahm, who is 3-over, and No. 3 Collin Morikawa, who is 2-over.

Here’s everything that you need to understand about Friday’s PGA Championship:

Where will the PGA Championship be played in 2022?

Southern Hills Country Club in Tulsa, Oklahoma is hosting the 104th PGA Championship. The PGA Championship will be held for the seventh time on the course. Tiger Woods beat Woody Austin by two strokes the previous time they met in 2007.

Where can I watch the PGA Championship?

From 2 p.m. until 8 p.m. ET on Friday, ESPN will broadcast the second round live.

Where can I watch the PGA Championship live online?

With presenter Joe Buck and analyst Michael Collins, as well as different guests from the sports and entertainment worlds, ESPN2 will offer an alternate broadcast. The whole alternative broadcast, which will also stream on ESPN2 from 2 to 5 p.m. ET, will be available on ESPN+.

The match will also be shown live on FuboTV.

What is the weather prediction for the PGA Championship on Friday?

Tulsa’s forecast for Friday is for highs of 89 degrees with southwest winds of 15 to 25 miles per hour early in the day before settling down later in the afternoon. Winds will change to the northeast in the evening, and temperatures will dip into the 60s.

What are the tee timings for the second round on Friday?