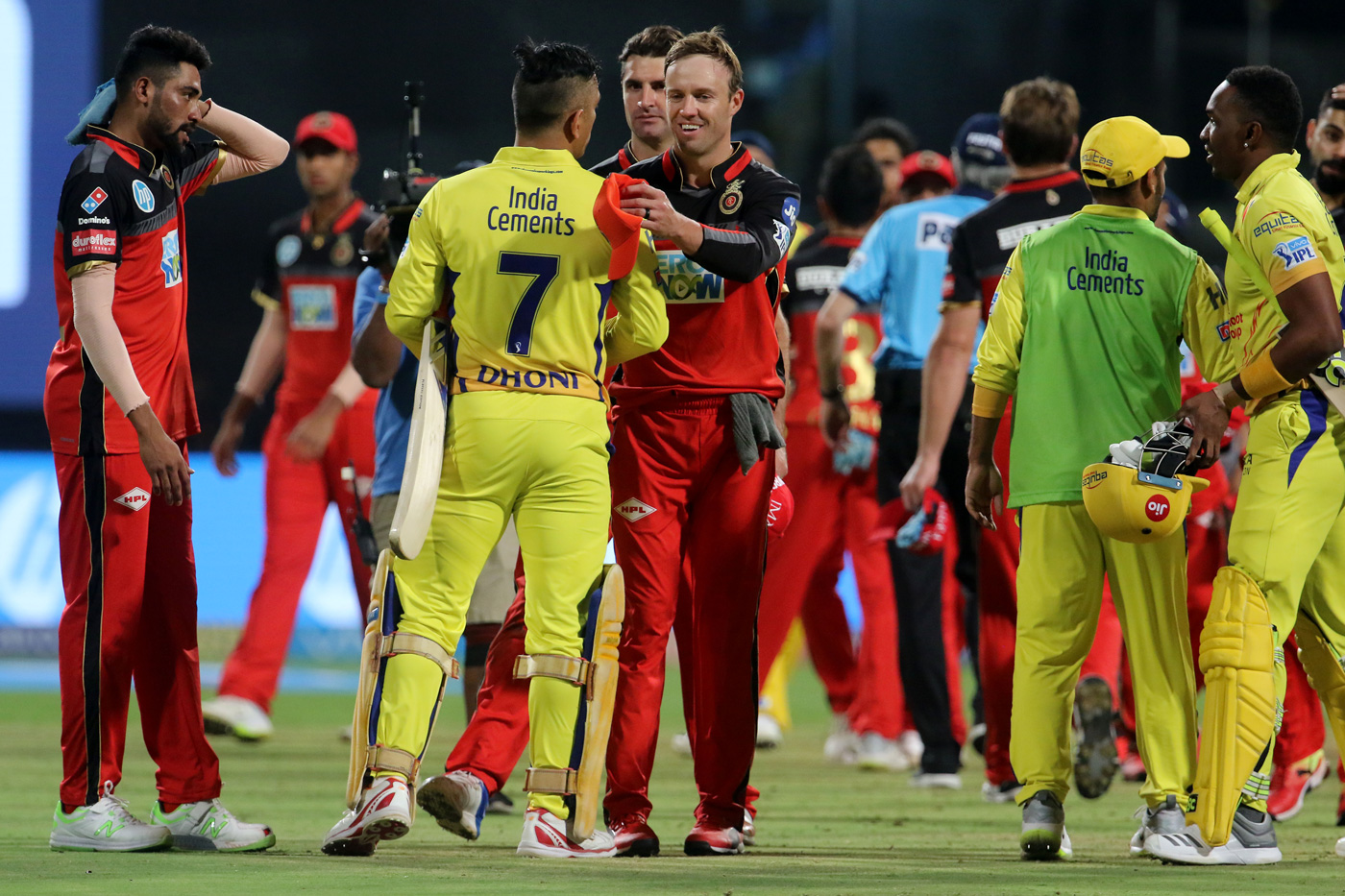 The last IPL was the last IPL of AB de Villiers. However, the announcement came long after the end of the IPL. Similarly, the same IPL became the last IPL of his career as the captain of India’s all-time best captain Mahendra Singh Dhoni.

Like AB, Dhoni did not make that announcement in the last IPL. Gave two days before the start of the fifteenth edition of the IPL. Some fans, from fans to cricket fans, have been shocked and disappointed by Captain Cool’s decision. However, Villiers supported Dhoni’s decision.

I’m not surprised at all. Honestly, I am happy with that decision. Dhoni has been performing this duty for a long time. People think it’s easy, but it’s not easy. For this, you sometimes have to spend sleepless nights. I think he made the decision at the right time.

The previous season last year hurt him a lot. The team made a great comeback and won the title. Then this time he wanted to say that I want to play more but hand over the responsibility to someone. And they need my support. Really awesome decision.

Dhoni (40), announced his retirement from international cricket in August 2020, and De Villiers expressed his delight at the prospect of watching the experienced wicketkeeper-batsman just enjoy himself.

I’m looking forward to seeing MS Dhoni have a good time and hit those massive sixes once more. Not to overthink plans and the need to keep an eye on the lads. He can just hit sixes and thrill the entire world by doing what he does best, which is playing cricket and winning games.